York is a walled city in the north-eastern part of England that is steeped in history and heritage. The city, founded by the Romans as early as 71AD, is also the ecclesiastical capital of the Church of England.

Listed below are some of the must visit places in the city of York: 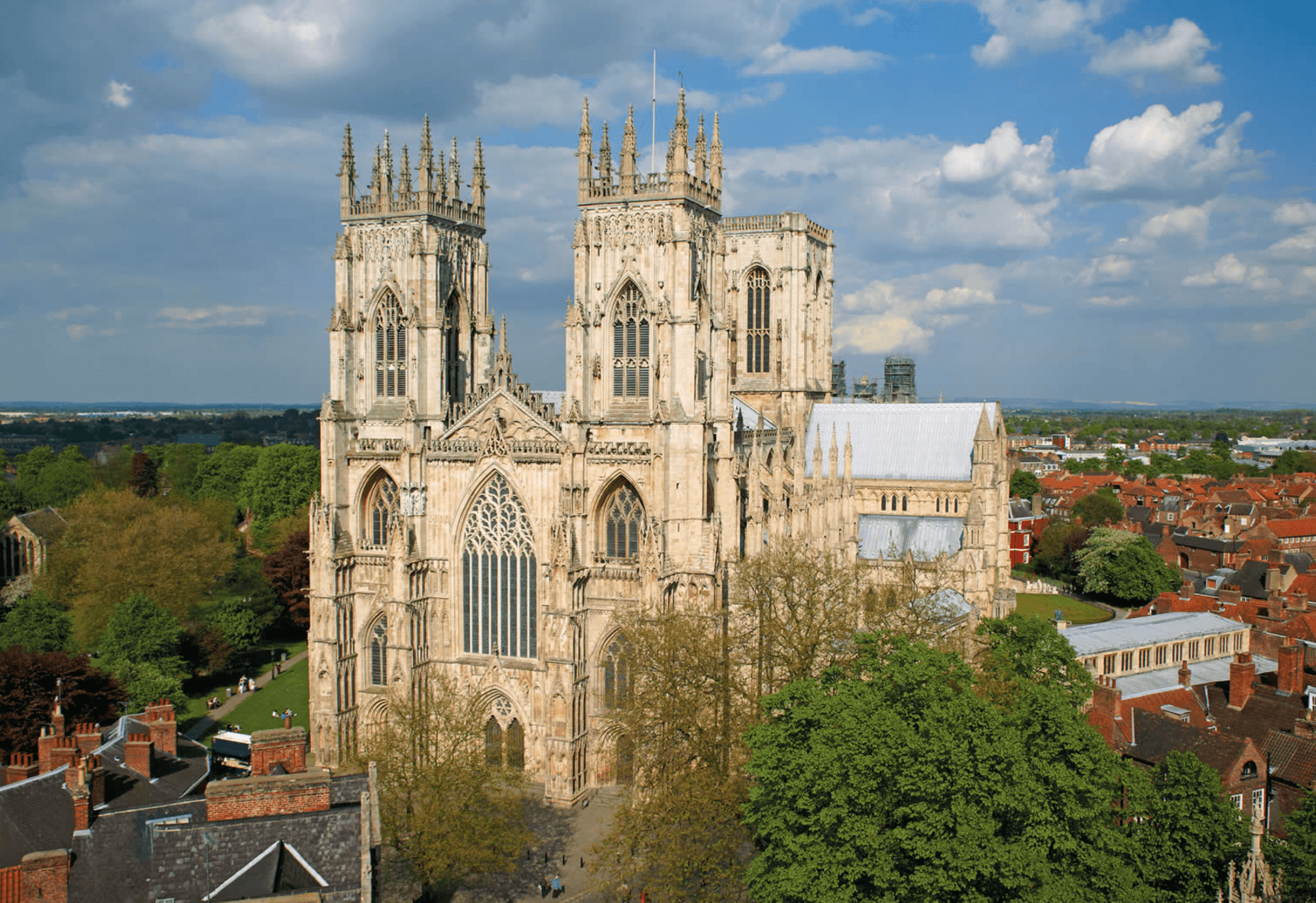 This is one of the largest and most beautiful cathedrals in the world. The Gothic cathedral dating back to the 13th century is home to some famous artifacts and treasures such as stained glass windows from the medieval period, as well as Rose windows. The church has two bell towers, and tourists can have a panoramic view of the city of York if they climb to the top of the church via a flight of stairs.

These are true symbols of England’s medieval past. The Normans built the wooden castle in the year 1068, and the Clifford’s tower is what remains for the world to experience the glorious past. It was constructed in the 13th century, replacing the wooden structures. This tourist attraction strategically placed between rivers Ouse and Foss offers stunning views of the city.

Trains have always held a special place in our hearts, more so when we visit the largest museum that is entirely dedicated to trains. The museum houses all kinds of trains dating from the year 1820 and right up to the present day. The museum’s Greta Hall is modelled on an old fashioned railway station that houses a Victorian mail train. 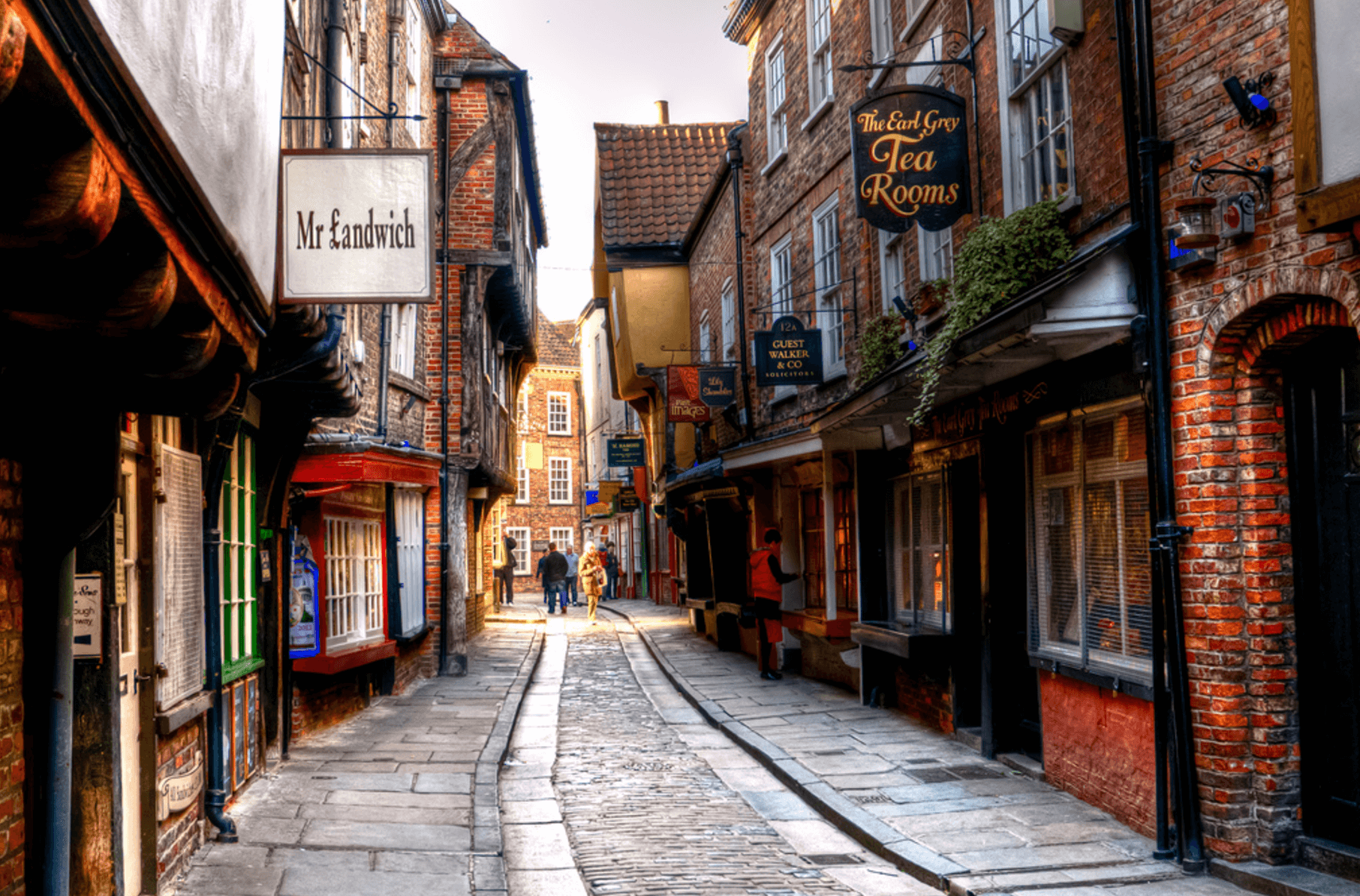 This was once named The Great Flesh Shambles. This is considered one of the best attractions of the city. It refers to one of the most well preserved medieval streets in the world. The Shambles was once a street that housed butcher shops and houses. The meat was hung for sale on hooks outside the shops. York’s five famous small streets known as the Snickelways are also found in this city.

This museum offers a reflection of the life of the English through the centuries. The museum has exhibits such as the Kirkgate, which is replica of a Victorian Street, while Toy Stories chronicles the history of children’s toys. The highlight of the museum is The Cells, which depicts the cells of the Old Debtor’s Prison.

This tourist attraction depicts and replicates the routine life of the Vikings in 9th century York, also known as Jorvik. The tourist attraction includes reconstructed 1000-year-old Viking houses. The facility even has options for tourists to dress up as Vikings. 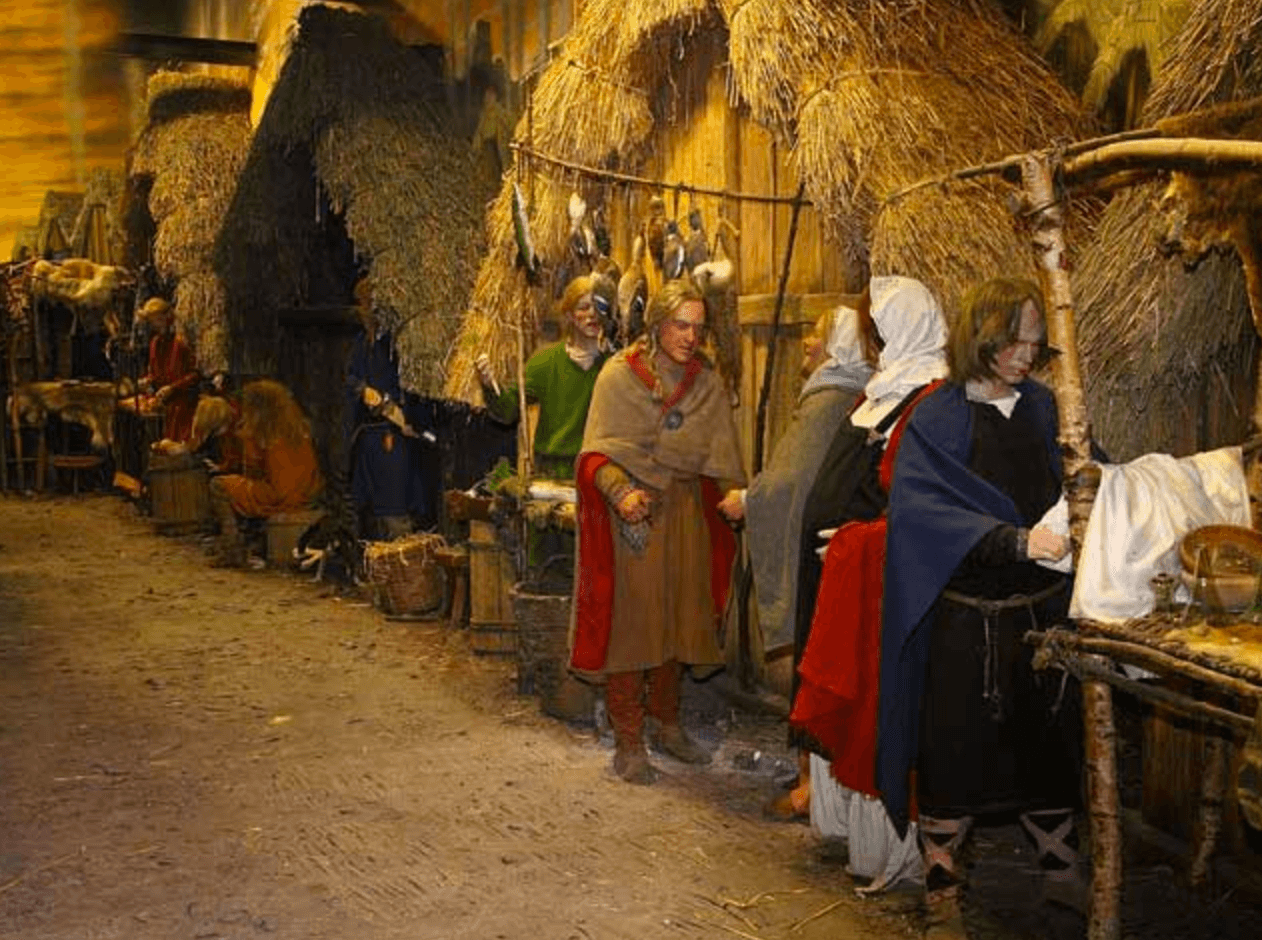 The above list, though not a comprehensive, includes places that a tourist with a limited number of days at their disposal should not miss.

However, it can be safely concluded that York has much more, like the University of York, to offer, and it abounds in visitor attractions that can keep an avid tourist occupied for weeks on end.