The History of York

The general population has never been as fascinated by medieval castles and history as it is now. Perhaps driven by the hugely popular TV-show Game of Thrones or genuine interest in heritage, tourists are flocking to areas that are not known to be hubs for traditional tourism. One of the beneficiaries in such a shift in tourism preferences has been a Northern England city called York. 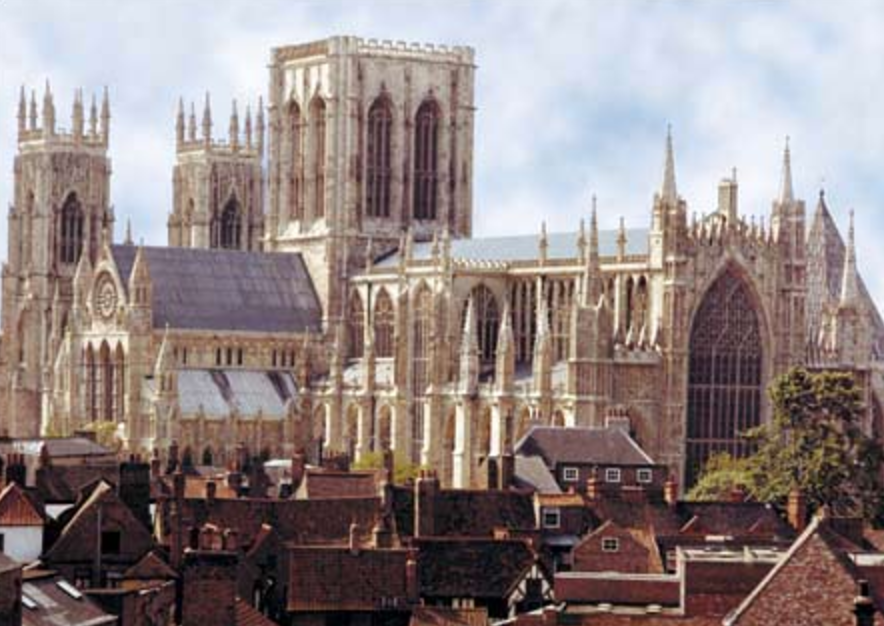 History scholars argue that York existed already in the days of mighty Roman Empire under the name of Eboracum. This would then mean logically that York was once ruled by the Vikings as well, adding divers e heritage to the area and to the eyes of excited tourists.

During the Northumbria era, Danish Vikings took control of York, renamed it Jorvik, and left their mark on York’s cultural history with several landmarks such as churches, monuments and basic architecture. That being said, it is difficult to determine whether Roman or Viking culture had more influence in York’s future development.

After the Vikings, York experienced several internal power struggles with several conquerors striving to control this area. As a result, King George IV famously said “the history of York is the history of England”, perhaps referring to often bloody power sför truggles within the country. In fact, King George’s role in liberating York is rather significant. Because of expensive warfare, King George needed to raise funds to finance such endeavors. One way was to allow citizens of York to purchase self-governance. In 1212 for example, York was allowed to collects its own taxes and organize their own leadership.

It was also during this time that the world-famous Minster was rebuilt (1220-1482). As a result, the Archbishop of York rose in power and became the second most formidable force under Archbishop of Canterbury. But as it is the case so often, power tends to face. After the Battle of Roses drained the coffins and economic activity moved towards silkier places, York’s power began to fade.

1839, the coming of railway brought the opportunities of industrial revolution to York. Because of its geographical location, York became the railway hub connecting London and Edinburgh. Consequently, economic forces created benign ripple-effects between the areas connected by railways.

As the industrial revolution brought more prosperity, York’s economy changed. For example, in the 20th century, the main York export was confectionary candy. York is headquarters to Nestlé Rowntree, the confectionery division the world’s largest food company, The York factory is the largest Nestlé factory in the world.

Today, York has over 200,000 people living in an area dominated by its diverse history. York is no longer known solely for its chocolate, as globalization has reshaped economic activities across the globe. York is now also known for its marvellous racetracks, which bring visitors to the town every year.

For tourists, York is a perfect location: unique cultural heritage, marvellous architecture, great chocolate, and chance to get in a little bit of gambling!