How to Get around in York

York is a perfect example of a medieval English town which can be seen by walking through the twisting streets of the downtown area. The architecture and ambiance of the city give newcomers a feeling that they have gone back in time. Of course, that is not to say that the city is not modern, it is simply reflective of times past. 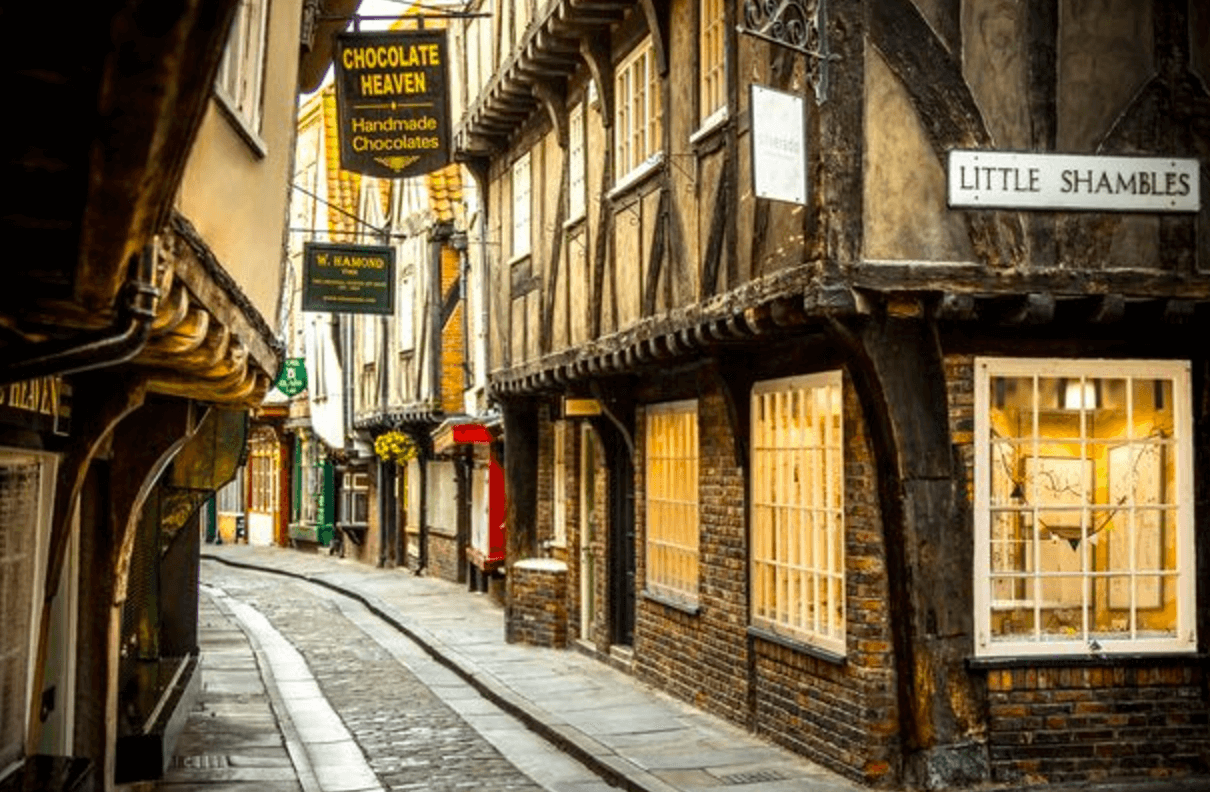 York has an interesting city centre because it has been completely pedestrianized during normal business hours. The whole downtown area only takes about twenty minutes to walk across, but there are loads to see and do in the area. In fact, you can easily spend a few days in York seeing all there is to see in this beautiful city!

There are a few good ways to get around York, but the method of travel that you decide to use will depend on which part of the city you are in.

Walking might be one of the most common ways to get around in York. There are so many interesting things to see that walking really gives you the chance to take it all in. It should be said that many historic parts of the city are only accessible by walking since much of the city rests inside of the ancient city walls that used to protect the city.

The buildings, as well as the walls themselves, are so old that you can only get around on them by climbing stairs and traversing the tops of the city walls in certain areas. It is not difficult, but definitely not something that, say, a bicycle taxi could get through very easily. 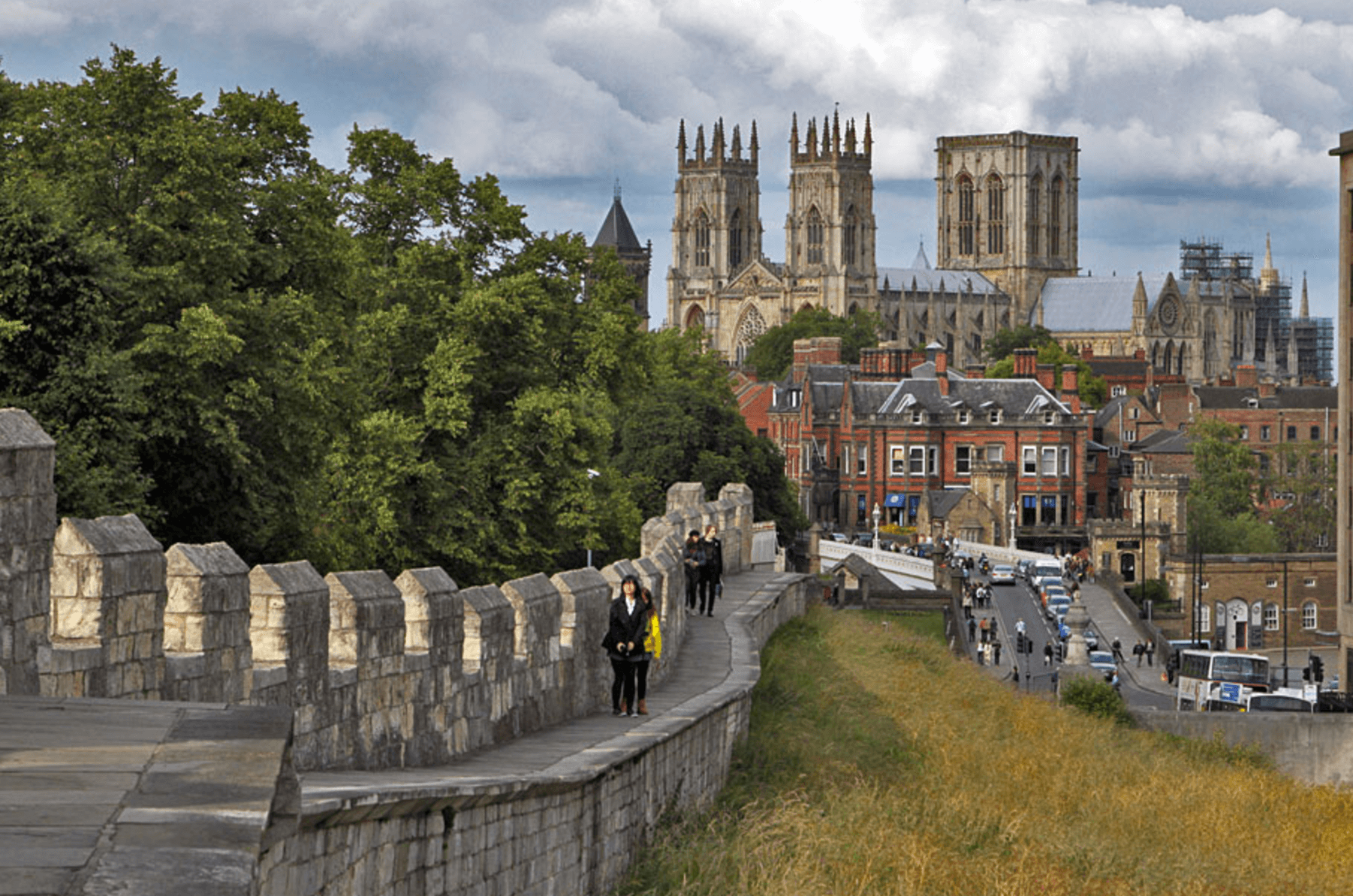 Walkers in York have two basic options. One is to walk on your own, exploring the city at your own pace. And the second is to join a walking tour so that you can hear about the importance of the different locations as you walk through them. Either way that you choose, be sure that walking is always your best option while travelling round the heart of York.

While the central area of York is pedestrianized, the greater area and surrounding villages are not. For travel through these locations, buses are a good option as they keep strict time schedules and have easily identifiable routes.

For faster options, taxis are a good choice but they must be booked in advance. Due to certain laws in York, hailing taxis is forbidden, so be sure to plan ahead.

If you have ever walked around in a city and thought to yourself how nice it would be without all the traffic everywhere, you are sure to love York. Not having any cars around adds a very nice feeling to the area. People spend more time walking and enjoying themselves in York than they would in almost any other city.

Do all of your meandering during business hours, however, as the ambiance changes after the working day comes to an end. After the business day comes to an end, the streets fill up very quickly with all of the delivery trucks coming to service the local businesses.