Built in 71 AD, York is a historical, walled city located in North Yorkshire, England. Boasting a rich heritage, the city has been the backdrop for significant political events throughout English history and is home to a plethora of activities and attractions for millions of visitors. 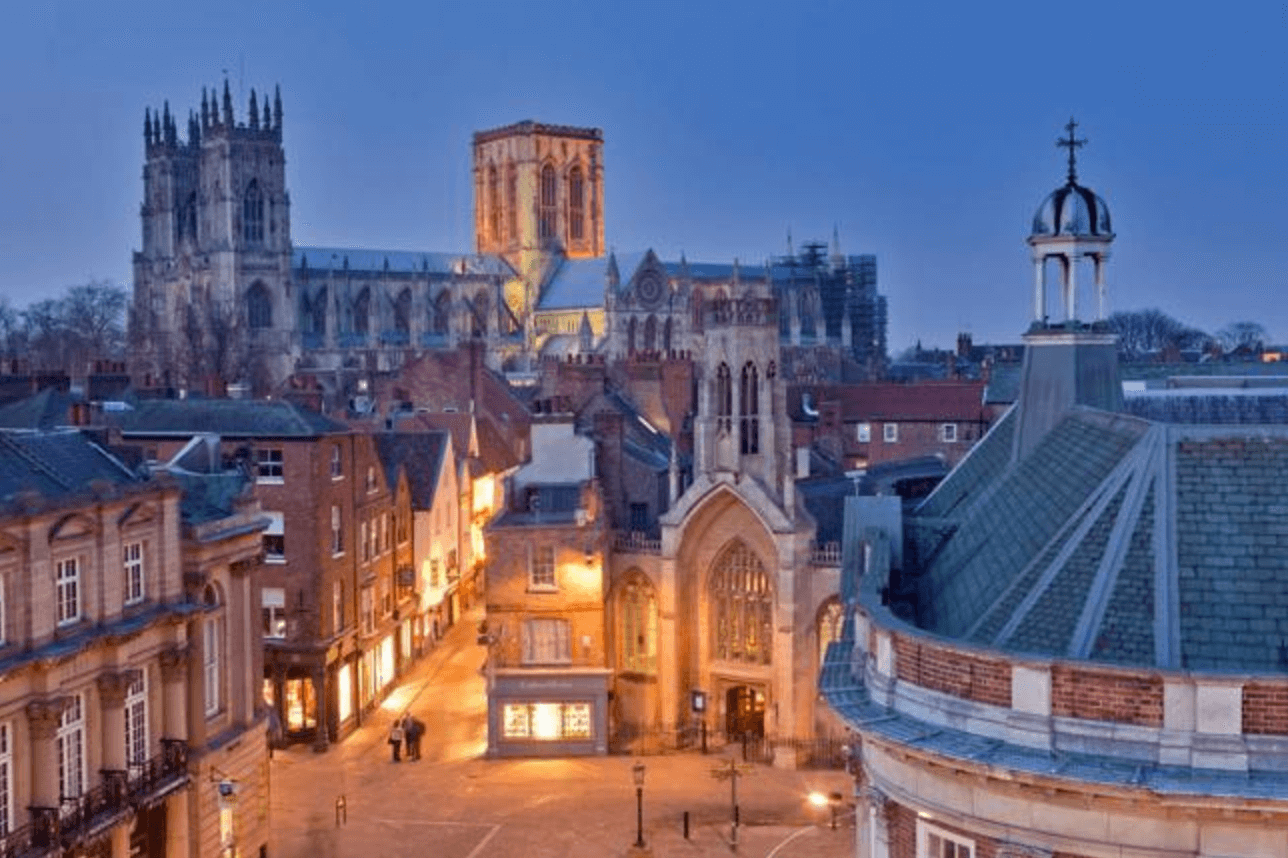 Visitors can even purchase a ‘York Pass’, much like a ‘London Pass’, which will gain them discounted and free rates for city attractions like museums, restaurants, galleries, historical locations and tours.

Getting to Know York

If you plan on visiting for short while and want to make the most of your trip it’s better to know how to get around in York. York offers plenty of historical and cultural tours for the endless locations of interest it has. A few interesting ones include The Bloody Tour of York, which is about the darker side of York’s history, including tales of murder. There are also several ghost hunt tours, if you’re really looking for a scare.

There’s the Original Ghost Walk of York, as well as the Ghost Hunt of York. If you’re looking for an outdoorsy tour, you can try York Cycling Tours or the York Boat Trips., which will take you to locations more difficult to get to on foot. There are also more traditional walking tours like the City Sightseeing Tour or the Brew York, which is a fun tour of a brewery, with samples, of course. Yum! There’s even a York Cat Trail, for cat lovers. 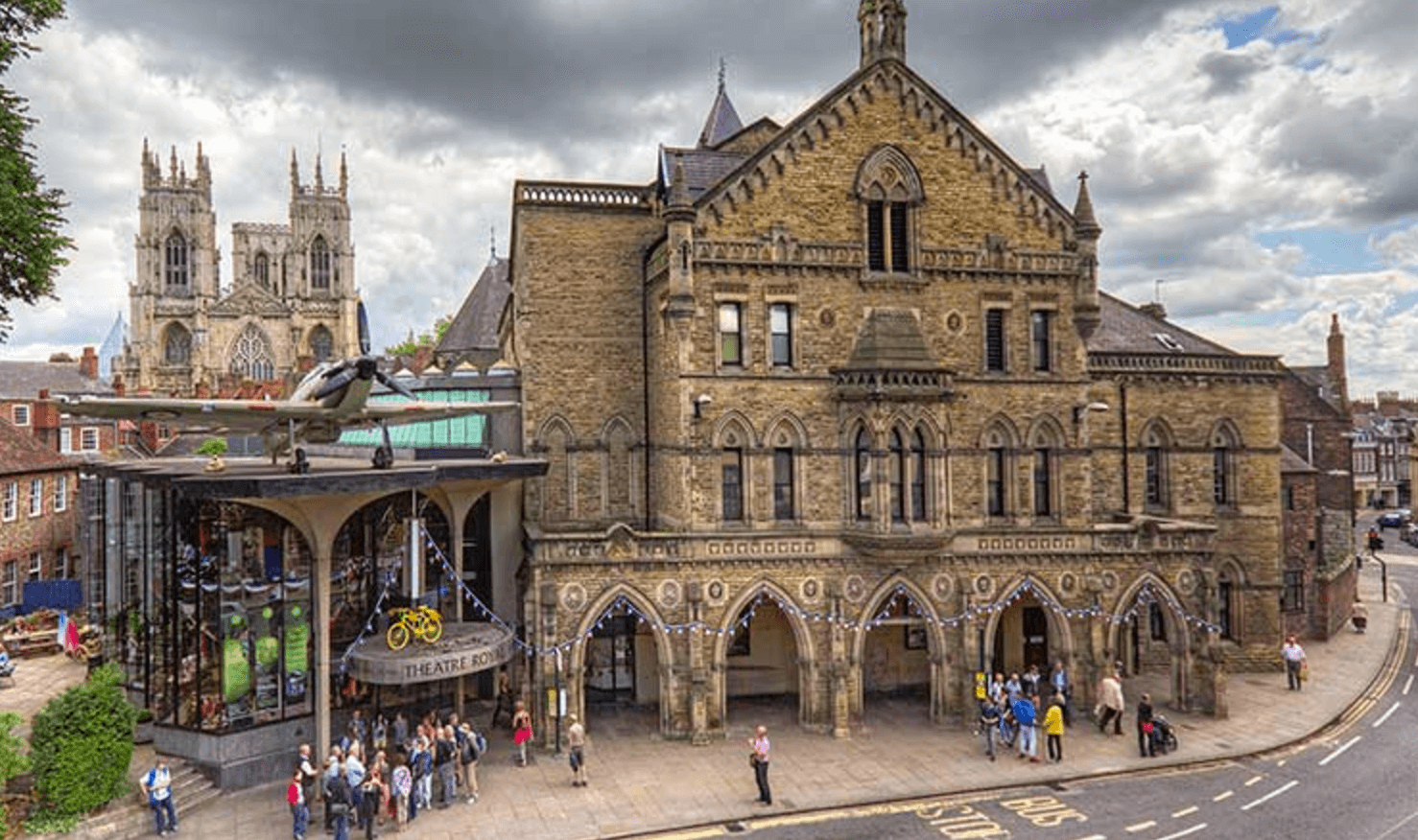 If you like performance art, York has plenty of theatres that always have a show on. The York Theatre Royal is an institution that dates back to 1744 and seats a whopping 847 people! They tend to put on their own productions and host touring companies every so often as well.

The Grand Opera House is a good option as well, and works more as a host for touring companies to show plays, musicals, comedians, ballet, operas and other theatrical events. There are plenty more theaters to visit in York, and all can be found online at the York website or Travel Guide.

One of the most beautiful parts of York are the historical churches. York boasts the largest Gothic Cathedral in all of Europe. York had about 45 churches in 1300, and about only 20 remain now, while 12 of those are still used for worship. These fascinating sites are definitely worth a visit.

Another architectural feature to explore on foot is the city’s walls, which are often used as a scenic walk. Built in the Middle Ages, the walls were originally used to protect against invasions, but now serve as a historical relic that allows visitors to explore different parts of the city.

The gastronomical aspect of York is abundant. York is home to an annual food and drink festival aptly named the Festival of Food and Drink, which attracts up to 150,000 visitors over a span of 10 days. The lightly smoked York ham is a notable feature of this tradition, and is usually served with a Madeira based sauce.

The city has a wealth of restaurants of international cuisine, ranging from old style taverns and pubs, all the way to high class meals in the finest of luxury. The York tourist website offers a full list of restaurants to visit.